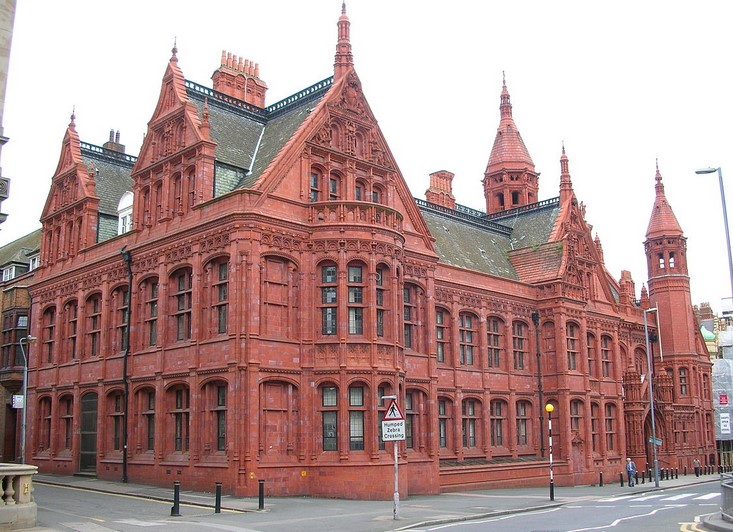 A man has been charged with attempted murder after a woman was stabbed at an address in Sutton Coldfield.

Adminstration worker Matthew Bennett, aged 31, of Blaydon Avenue, will appear before Birmingham Magistrates Court this morning (16 March).Police were called to Blaydon Avenue at 7.30pm on Monday (14 March) to reports a 59 year-old woman was injured. She was taken to hospital and is in a critical but stable condition.