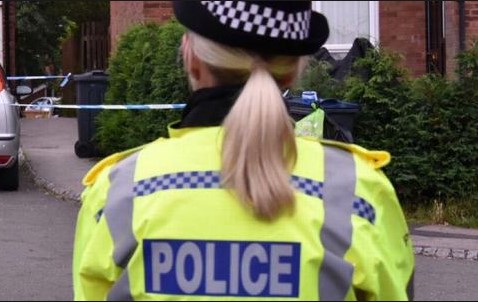 AN appeal to find a Walsall man suspected of stabbing a victim twice has been issued by police.