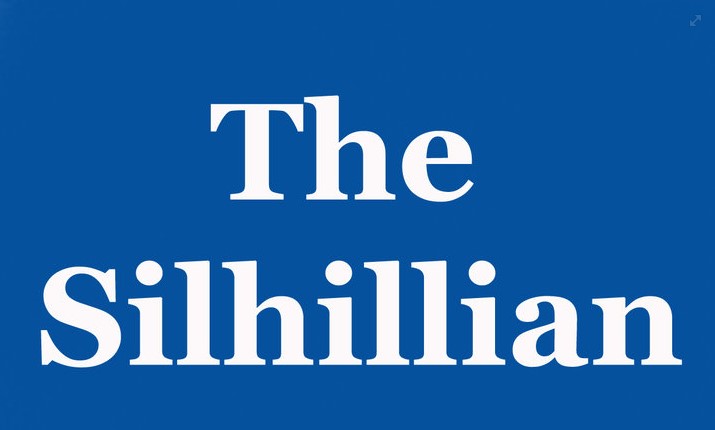 Click the headline or link below to read the rest of this story. Conservative Julian Knight
took a 12,902 majority with 26,952 votes compared to Mrs Burt’s 14,054. The seat was a key target for
the Conservatives after she won over Conservatives

1045 Albums You Must Hear Before You Die