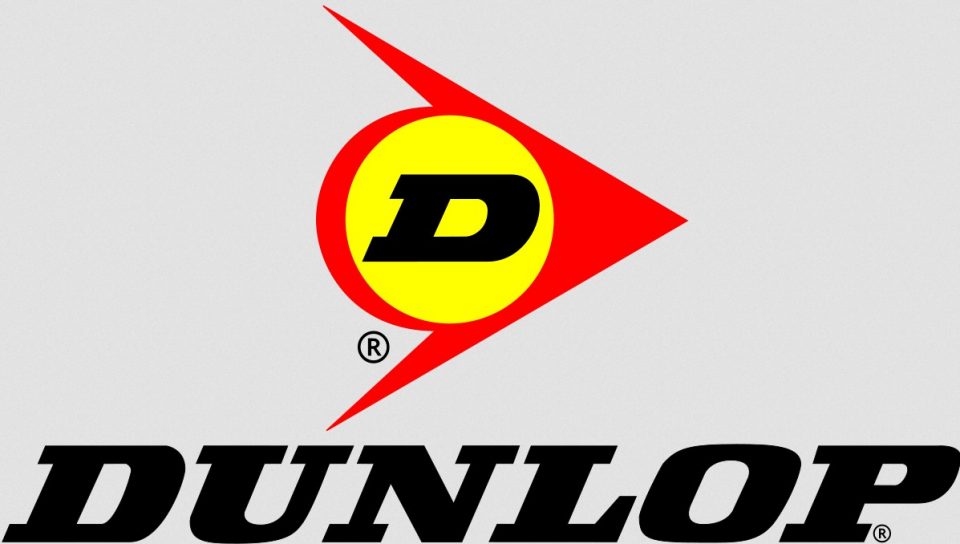 ONE hundred firefighters were called to tackle a severe blaze at an Erdington tyre business premises last night.

Crews were called to the four-storey Goodyear Tyre offices on Wingfoot Way shortly after 7pm last night (February 18) following reports of a fire in the ground floor level. At its height two hydraulic platforms and a 15 appliances from around Erdington and Sutton Coldfield were on scene tackling the blaze.